Today was Kai (my middle child’s) last day in Grade 0. He’s moving schools next year, to start grade 1 at a new school, while most of his friends stay on and start “big school” surrounded by friends and familiar routine. Change is always hard for most people and generally change in our lives can bring up all sorts of emotions. Children often don’t have the language to express their emotions fully and so often speak the language of energy. So this morning when Kai got up, got dressed and started tinkering with a toy gun that he got “for his 3rd birthday from Oumie” (his words) and then started getting frustrated when it wouldn’t work, I found it quite strange. The battery operated gun had already been placed in the bath a few times throughout it’s actual short working life and so the more we tried to explain to Kai that it wouldn’t work, no matter how many batteries we put in it, the more frustrated and emotional he became. The whole situation moved him to tears. Driving in the car with him I asked him if he still felt sad. He replied he was. And when I asked him if he felt sad because it was his last day in Grade 0 his whole demeanor got worse. He dropped his head further, stiffened his body and went quiet. When I asked him what he was going to miss about Grade 0 he replied that he would miss his friend Axl the most. I replied immediately that he needn’t worry about that as we would organize play dates. I gave him my phone and told him to put some music on. With KISS’s song, psycho circus, blaring through the car I could immediately see his body posture soften. Studies show that slow soothing music (not sure that KISS qualifies)will shift brain waves from beta (when we are stressed) to alpha and theta waves which calm the body and promote relaxation. Safe in the knowledge that he would see his best friend Kai relaxed, started to chat a little more and cracked his usual smile. Being witness to this whole situation just reinforced the notion of how we project our emotions onto the world around us. For Kai his frustration and emotion had nothing to do with a toy gun and everything to do with fear and anxiety associated with life change. How often do we do this? Work frustration becomes family frustration. Personal stress becomes road rage. Past trauma becomes self harm. The list goes on. We are evaluating the world around us through the lense of our current, residual emotional state and sometimes these emotions have nothing to do with the situation or people in front of us. I see this in clinic most days. Pain symptoms unrelated to the cause being put forward as the reason for the pain. So next time you explode at a work colleague, are frustrated at a spouse or want to give a taxi driver the middle finger, ask yourself the question. Why do I feel this way and why am I acting this way? You might be surprised at the answer. Chat soon 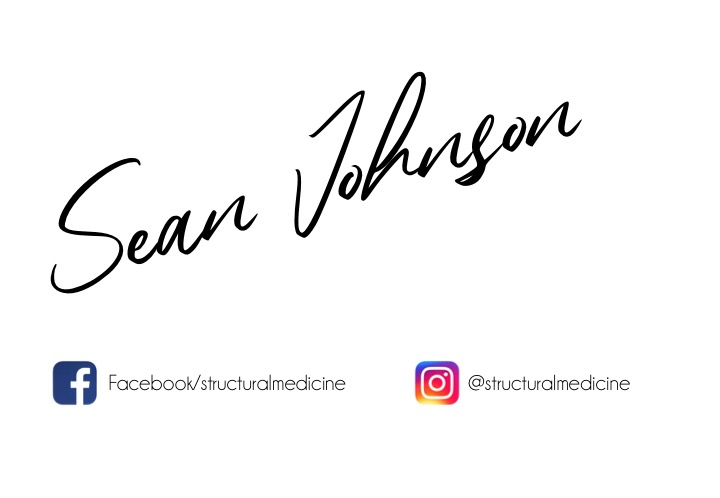 Are you not Shaun Thompson?